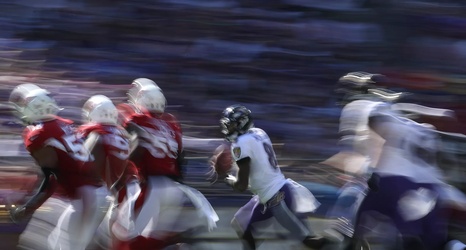 The Baltimore Beatdown Podcast is back to recap the Ravens week 2 victory over the Arizona Cardinals at M&T Bank stadium on Sunday:

Jake and Spencer are here to give you a lengthy recap of the Ravens taking on the Arizona Cardinals in M&T Bank Stadium on Sunday. There were a lot of positives to take away from this one which the boys touch on, as well as a few points of concern that they take a look at in what was a “too close for comfort” victory in some ways. They also take a look around the league at some of the other results, including two other AFC North squads dropping to 0-2 to start the year.