Lombardi's Way The Future For Flacco 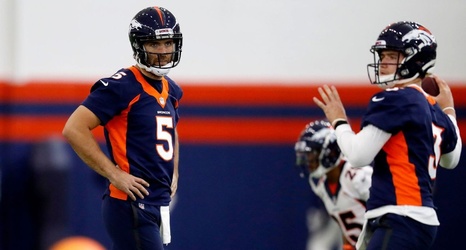 What’s Next For Joe Flacco?

When the Ravens traded Joe Flacco to Denver last year in exchange for a fourth round draft pick, there was something else that went with the Super Bowl 47 MVP – the balance of his contract. The Broncos would assume the final year of Flacco’s 3-year extension he signed in 2016. None of the money was guaranteed and the Broncos could walk away from Flacco with no cap ramifications after the 2019 season.