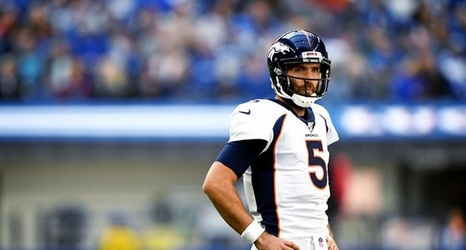 The move to bring in Flacco gives third-year starter Sam Darnold a veteran backup, but one who is also coming off a herniated disk that cut short his only season in Denver and required surgery to repair.

JL Sports, headed by agent Joe Linta, announced the agreement Friday. Financial terms were not immediately disclosed, but ESPN reported the deal is worth $1.5 million and could reach $4.