Jackson vs. Flacco in Week 1? 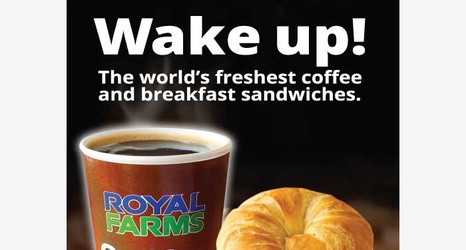 Wednesday brought good news in Baltimore, as second round draft pick EDGE David Ojabo finally put pen to paper and signed his rookie deal. Of course, with one player joining the roster, one had to go. That was UDFA WR Trevon Clark:

The Ravens have waived UDFA WR Trevon Clark (California). David Ojabo is back on the roster after signing last night.

Turning our attention to Training Camp itself, Ojabo may have been lucky he’s unable to practice given the weather on Wednesday.