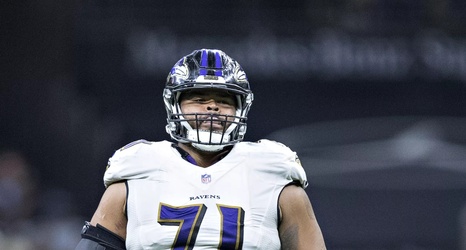 Since entering the league in 2016, former first-round pick Marlon Humphrey has put together two consecutive strong seasons and is quietly emerging as one of the top cornerbacks in the NFL. Humphrey just turned 23 years old, too, so it’s safe to assume the best has yet to come.

Per PFF, Humphrey graded out as the 11th-best cornerback in the league. His allowed catch rate of 52.5 ranked 7th at the position, however, and he was tied for third in forced incompletion rate at 22.5%. Humphrey has already established a solid foundation and the sky is the limit as he enters his third season.