Cracking the Code: Eric DeCosta’s strategy for modernizing the Ravens 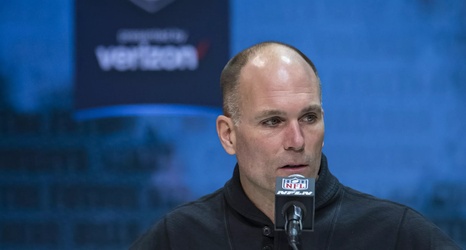 “Right player, right price,” was the refrain we had heard for so many years. It’s the mantra (or one of the few) of former Ravens general manager Ozzie Newsome that came to define the man, and by extension the organization that he represented with such distinguished efficiency for his entire career as GM.

That saying, along with others such as “Best Player Available,” represent Ozzie’s 20-year run in charge of things, and do so perfectly for a few different reasons. The first is is the philosophy they’re rooted in: a disciple of Bill Belichick, Newsome was an economist at heart, and stuck to these simple yet profound principles in every situation from the free agent negotiation table, to the draft weekend war room.