Breaking: Steelers QB Ben Roethlisberger ruled out for remainder of 2019 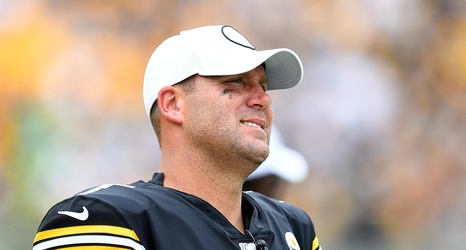 In a bit of unexpected news, the AFC North is now down one starting quarterback, as the 0-2 Pittsburgh Steelers have revealed that Ben Roethlisberger’s elbow injury is serious enough to require season ending surgery:

The Steelers announce that Ben Roethlisberger will undergo elbow surgery and miss the remainder of the season. pic.twitter.com/d9gddrCO5r

This is a massive blow to a team that many saw as ready to continue contending, even in the wake of the high profile losses of two big offensive stars in the last two seasons.