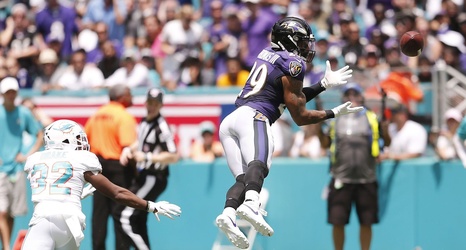 I’m sure everyone remembers the infamous 4th and 9 play against the Chiefs last year when Patrick Mahomes converted with 1:29 left in the game. If the Ravens defense stops Mahomes one last time on that play then they win the game and Lamar Jackson is undefeated as an NFL starting quarterback.

This year is going to be a different story because the Ravens have a faster and more instinctual safety patrolling the back-end in future Hall of Famer Earl Thomas III.

Former Ravens safety Eric Weddle was an amazing leader and quarterback of the defense but in his last year in Baltimore he just wasn’t athletic enough.