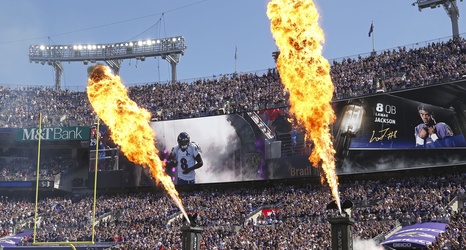 The Baltimore Ravens defeated the Arizona Cardinals, 23-17, in what was a closer game than many thought would be. The defense struggled and the offense came back down to Earth, but there were still some impressive performances and we are going to acknowledge them here with my three game balls: