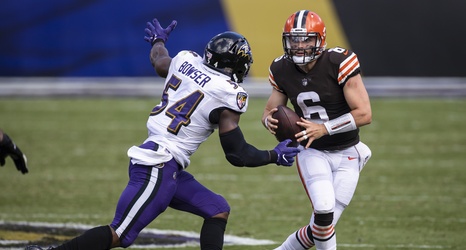 With the Ravens easily taking care of the Cleveland Browns on Sunday, let’s take a look at the key takeaways from the other three teams in the AFC North.

The Cleveland Browns hype train was definitely not as loud coming into this season as it was prior to last year.