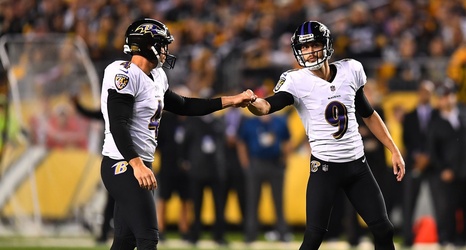 Fantasy Football is just like real football in the sense that the kicker is not the first thing that comes to mind when building a team. It’s one of the last picks you make in your fantasy football draft. Drafting the right kicker doesn’t make or break your roster, but drafting the right one helps a lot.

According to the rankings of fantasypros.com just over half the kickers in the NFL scored less than eight fantasy points per game. Only three players listed scored 10 or more points in an average game. The way you approach the kicker position can make a big difference.