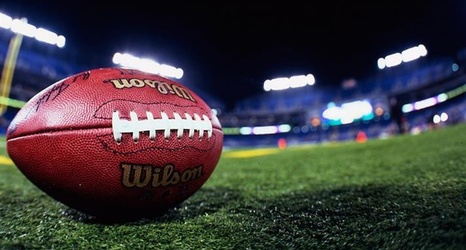 Marchetti, who played defensive end and was later inducted into the Baltimore Ravens Ring of Honor, died of natural causes Monday evenin g, people close to the family say. He was 92.

Marchetti played 13 seasons with the Colts and was a member of the 1958 team that won "The Greatest Game Ever Played," that year's championship game against the New York Giants. Marchetti made a key tackle on Frank Gifford to prevent a Giants first down in overtime, but fractured his ankle. Rather than seek medical attention, he rooted on his teammates from the sideline.