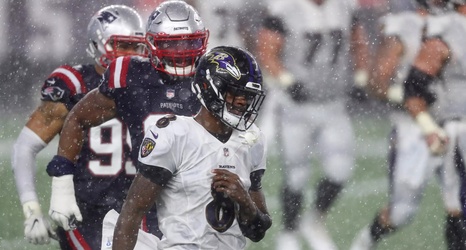 It was a 2-2 showing for the AFC North in Week 10, with the Browns and Steelers picking up victories while the Ravens and Bengals suffered defeats. Pittsburgh and Cincinnati met for the first time this season and the result was a lopsided affair in the Steelers favor.

Elsewhere, the Browns defeated the Texans by just three points in a sloppy defensive battle, while the Ravens were upset by the Patriots on Sunday night. The division is tightening up in the middle but the Steelers are pulling away from the pack.

After a pitiful offensive performance in Week 8, the thought was that the Browns would come out of their bye week fresh and polished offensively — especially with RB Nick Chubb returning from an extended absence.