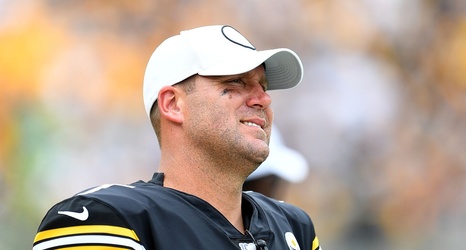 When you have a quarterback playing at an MVP caliber level to go along with a strong run game and defense with capable pass catchers, you’re seemingly a playoff lock. Add in a strong coaching staff and front office and things look exceeding good for your organization. That is precisely what the Baltimore Ravens have going for them right now.

Baltimore is locked in the AFC; a conference dealing with a ton of key injuries and retirements. The conference is wide open, with only the New England Patriots and Kansas City Chiefs appearing to be the constants. Despite the Ravens making it to the post-season last year via an AFC North division crown, they were seemingly written off rather quickly.