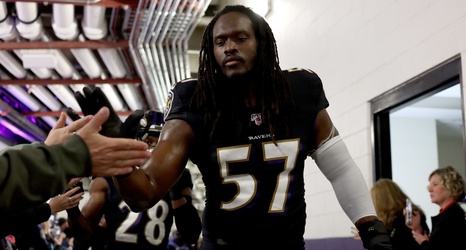 It’s hard to believe there’s only one month of regular season football left, but here we are. The AFC North was believed to be a tight race for first place entering the season. Instead, it’s been the Baltimore Ravens and everybody else.

The Ravens have been unstoppable in every facet of the game. This was originally believed to be the Cleveland Browns, whose offseason seemed flawless, but have instead flourished in mediocrity. The Pittsburgh Steelers have climbed back from a deep-pit that they found themselves in early in the season. And then there’s the Cincinnati Bengals, who are likely doing major homework for the 2020 NFL Draft.