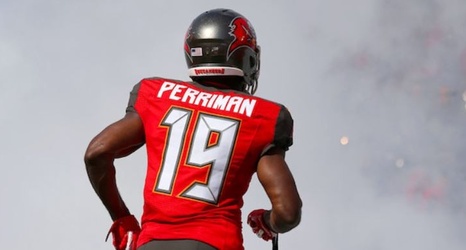 I’m pretty sure you’re already asking to speak to the manager (with your “Karen” haircut) as you read the title… but hear me out.

Breshad Perriman is not the same Draft Bust that we once knew.

However, to see his progression, let’s take a look at the frustration he caused Baltimore Ravens fans, teammates, and coaches that ultimately led to his release.

What Was The Problem Last Time?

On Day 1 of training camp during his rookie year, the omen of bad things to come was immediately seen, when Perriman suffered a knee injury.