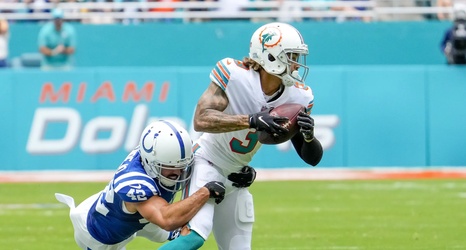 The Baltimore Ravens opened up more than one hole on their offense when they traded Marquise ‘Hollywood’ Brown to the Arizona Cardinals on the first night of the 2022 NFL Draft. He wasn’t just the best friend of their franchise quarterback, Lamar Jackson, on and off the field among his teammates but he was also the team’s top deep threat on offense.

Not only did they trade away their first player at the position to record a 1,000-yard season since Mike Wallace in 2016, in doing so they shipped off the most potent speed element in their passing game.