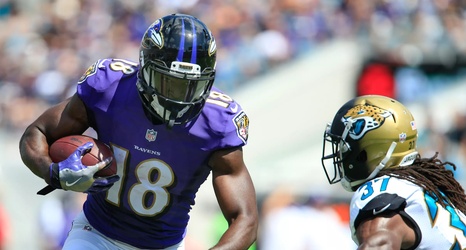 The Ravens are returning a handful of starters on both sides of the ball this season. As such, there aren’t too many vacant starting spots up for grabs and we already have a decent idea of what the offensive and defensive lineups will look like ahead of training camp.

With that being said, there are some returning players who could be-line for bigger roles in 2021 than they held in 2020. Here are a few intriguing incumbents that deserve more snaps and playing time come September.