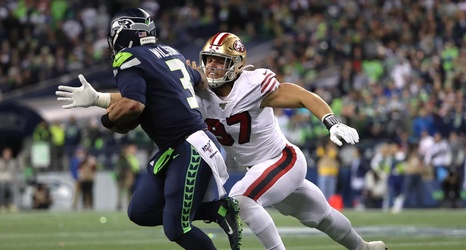 Considered by many to be the best overall division in the NFL, the NFC West features four competitive teams with Super Bowl aspirations.

In 2019, the NFC champion 49ers claimed the division crown over the perennial contender Seahawks. The Rams are one season removed from their own Super Bowl run and the Cardinals are poised to make a leap.

With four talented teams and capable coaching staffs, this is a difficult division to peg.