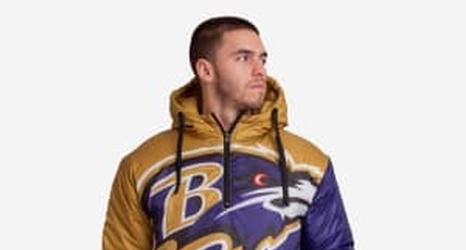 In a draft that will be remembered largely for introducing technology to the selection process and whatever the hell was going on at Mike Vrabel’s house, the Baltimore Ravens solidified their defensive front seven and injected talent into the offense.

But no dominant edge rusher. And no established “X” receiver.

Let’s take a look at some initial thoughts on how the draft played out for the Ravens, and how it will translate to where it’s actually important — the field.

• The Ravens were able to keep the proverbial dam from imploding last season with their inside linebacker position group by adding on Josh Bynes and L.