Ravens vs Raiders Preview and Prediction 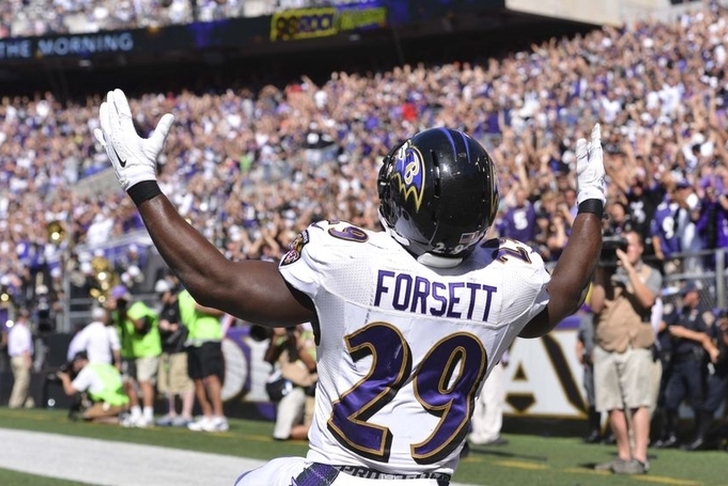 The Baltimore Ravens and Oakland Raiders are both searching for their first win of the season. The Ravens barely lost to the Denver Broncos in Week 1, while the Raiders were blown out by the Cincinnati Bengals. So who will improve to 1-1? Here is our preview and prediction.

The Ravens' offense struggled against the Broncos, but that may have been a product of the Denver defense than the Ravens offense. Against a Raiders' defense that had issues stopping the Bengals, the Ravens could have a big day on offense. Justin Forsett recorded only 43 yards on 14 carries last week, but could see a big jump in his production. The Ravens defense played well against the Broncos, but they'll be without Terrell Suggs.

The Raiders offense and defense struggled against the Bengals. QB Derek Carr left early and backup Matt McGloin only put together drives when the game was out of reach. Carr will be back, but he needs to play better. Latavius Murray recorded 44 yards on 11 carries last week and must play better. The Raiders need their defense to step up, especially against the run.

What To Watch For: Running Games

Neither team ran the ball effectively last week and that played a big role in both of their losses. The team that is able to run the ball will control the clock and the game. Forsett and the Ravens appear to have the advantage, going up against a Raiders' defense that had issues in Week 1. The Ravens' run defense was strong against the Broncos last week.

Forsett has a huge day, but Murray plays well early to keep the Raiders in the game. Ultimately, the more talented team pulls away for a victory.