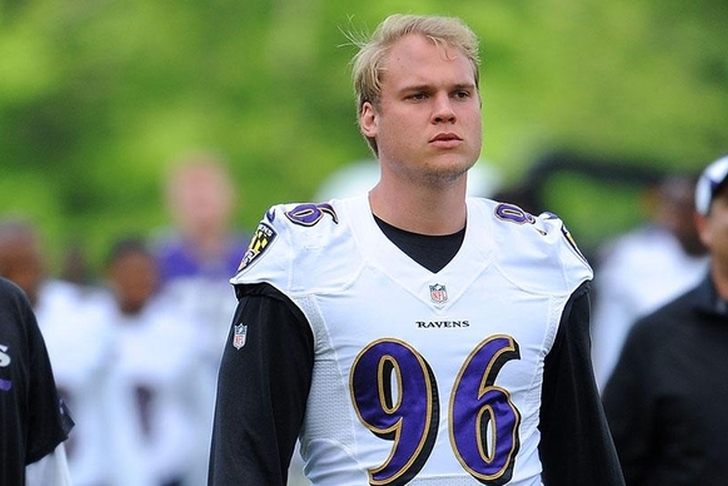 The Baltimore Ravens have lost defensive end Brent Urban to a serious injury for the second-straight year in training camp.

Per Jamison Hensley of ESPN.com, "Urban, a fourth-round pick from a year ago, tore his biceps on Thursday and is expected to be out 12 weeks. This would be a season-ending injury unless the Ravens decide to use the short-term injured reserve designation on him."

I appreciate the support & hate. I will channel my frustration into training & again come back as if I never got injured sooner than u think

Urban missed his rookie season in 2014 after tearing the ACL in his right knee last July. He was in competition with veteran Chris Canty for a starting defensive end spot and could easily have had an inside track with an impressive start to training camp as a major disruption against the pass.