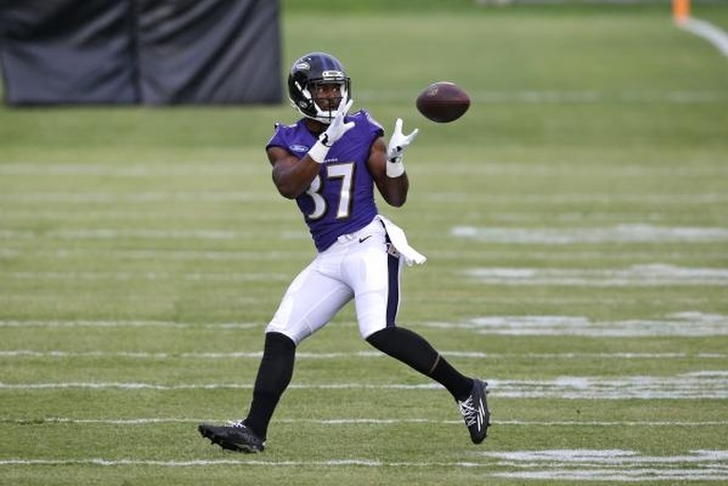 The 2015 NFL season is just weeks away, and there’s plenty of intrigue to spare surrounding the Baltimore Ravens as the days tick down. Here are three things we've learned so far in training camp:

Justin Forsett is unquestionably the featured back in Baltimore's system, but Allen is turning heads. The Baltimore Times' Turron Davenportsaid Allen was "hitting the holes with authority," and Brett Foote of Ebony Bird said Allen has been “quietly the more impressive rookie in camp” and may have “a much bigger rookie campaign than most expected."

Steve Smith Sr. announced that this will be his final NFL season, but the Ravens know what he'll give them on the field. They're counting on first-round pick Breshad Perriman to help cancel out the loss of Torrey Smith, but he's been limited so far in camp because of a hamstring injury. Marlon Brown is also dealing with injury issues, meaning that Baltimore has been relying heavily on Michael Campanaro and Kamar Aiken so far - and may have too for a while longer.

The Ravens have lost defensive end Brent Urban to a serious injury for the second-straight year in training camp. Per Jamison Hensley of ESPN.com,

"Urban, a fourth-round pick from a year ago, tore his biceps on Thursday and is expected to be out 12 weeks. This would be a season-ending injury unless the Ravens decide to use the short-term injured reserve designation on him."

Urban missed his rookie season in 2014 after tearing the ACL in his right knee last July. He was in competition with veteran Chris Canty for a starting defensive end spot and could easily have had an inside track with an impressive start to training camp as a major disruption against the pass.