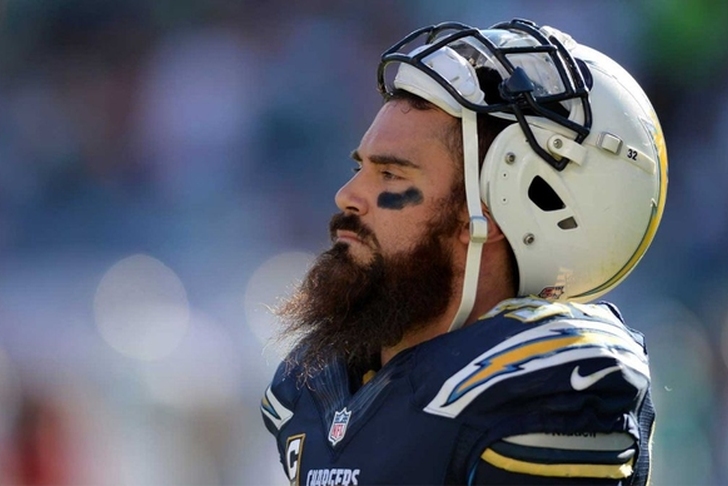 NFL Free Agency is officially here, and the next few days will feature several Baltimore Ravens rumors. The Ravens have already made several big moves and might not be done yet. With that in mind, here are a few of the more interesting rumors and news tidbits on the Ravens.

Interested teams in safety Eric Weddle, as reported yesterday, seem to view him in the $5M/season range.

The Cowboys, Panthers, Raiders, and Steelers are also showing interest in Weddle, who had 78 tackles last season.

Baltimore gets three compensatory picks
The Ravens have had a net loss of three players in free agency, and they have been awarded three compensatory draft picks from the NFL as a result. Baltimore received two extra picks in the fourth round (132nd, 134th overall) and another pick in the sixth round (209th overall).