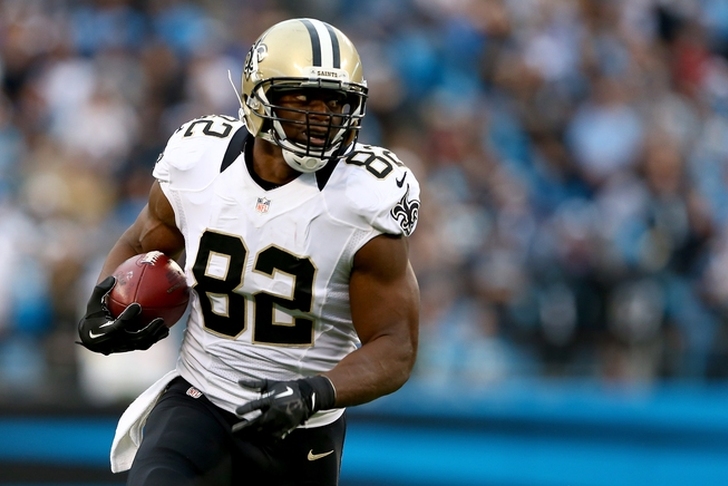 NFL Free Agency starts on March 9th, and the next few days will feature several Baltimore Ravens rumors. While free agency doesn't officially start until Wednesday, the league has "legal tampering" days leading up to the start of the new team year, meaning teams can discuss contracts with any player - although a deal can't be signed until Wednesday. With that in mind, here are a few of the more interesting rumors and news tidbits on the Ravens.

Ravens have agreed in principle to a deal with free agent TE Benjamin Watson, per source

Watson had 74 catches for 825 yards and six touchdowns with the Saints last year.

The 26-year-old is widely considered to be one of the best interior linemen in the league, but has the versatility to play tackle if necessary.