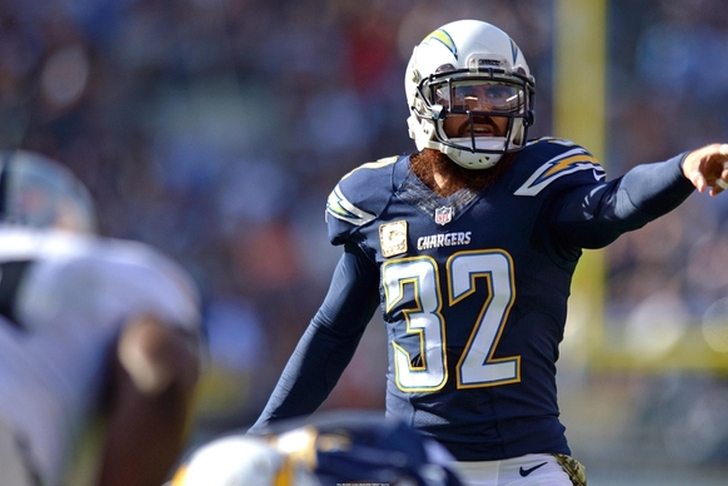 Safety Eric Weddle has chosen his destination. He'll be signing with the Baltimore Ravens.

Weddle had played his entire career with the San Diego Chargers, but wasn't going to return this season. The Ravens beat out the Steelers, Cowboys and Raiders to land Weddle.

The news was first reported by the Kevin Acee of the San Diego Union Tribune. It's a four-year, $29 million deal for Weddle. He gets #14 million guaranteed and $9 million in 2016.

More on this as shortly.