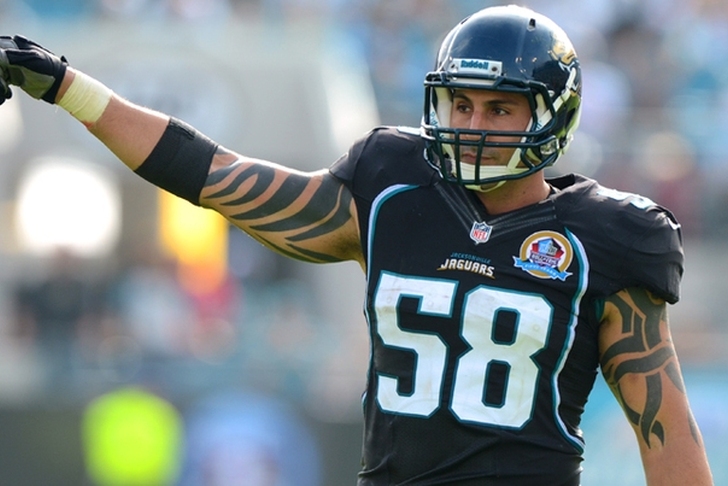 The Ravens sign Jason Babin, according to the Baltimore Sun.

Indeed it is Babin. Ravens are signing the veteran. He'll practice with the team tomorrow.

The Ravens were down to Elvis Dumervil, Courtney Upshaw and Za'Darius Smith at OLD after Terrell Suggs tore his Achilles in Week One.

Babin has been a journeyman in the NFL, spending time with seven different NFL teams. He spent last year with the New York Jets.