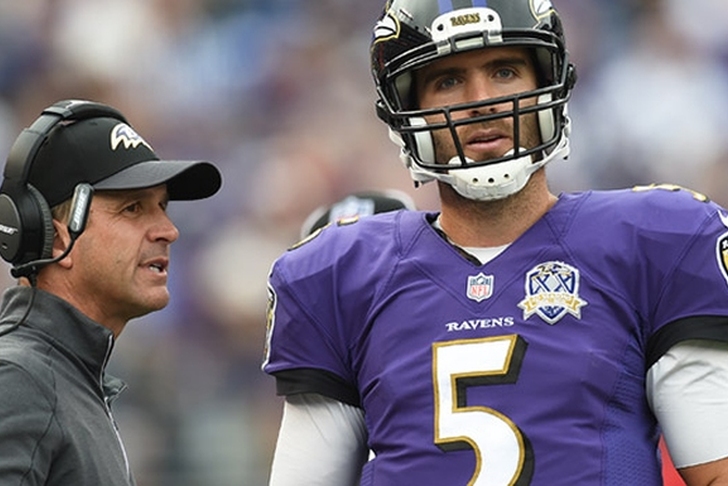 The Baltimore Ravens had a surprisingly down season this year, posting just a 4-10 mark for one of the worst records in the NFL. Head coach John Harbaugh and the rest of the team is looking to show that this season is just a blip on the radar and not a growing trend.

3) Wide Receiver
Kamar Aiken has emerged as a bright spot for the Ravens this year, but this unit is in need of a HUGE upgrade, particularly with the retirement of star receiver Steve Smith. This year's first-round pick, Breshad Perriman, did not play in a game this year, but look for them to spend another high draft on a wide out to give them some much-needed depth. Look for them to target Pitt's Tyler Boyd or Baylor star Corey Coleman in the draft, or go after someone in free agency for a quick boost.

2) Offensive Tackle
Baltimore had a lot of trouble protecting quarterback Joe Flacco this season, and it's clear they need an upgrade at the tackle position if they want their offense to get back on track. With a projected top-three pick, the Ravens could get a real game-changer at the tackle spot in the first-round - either Ole Miss OT Laremy Tunsil or Notre Dame OT Ronnie Stanley.

1) Defensive Back
Baltimore secondary has been equally gashed by injuries and opposing quarterbacks, but it's become abundantly clear this season that the Ravens need an upgrade on the back end of their defense. This will be an area Baltimore attacks both in the draft and in free agency to add depth. They've been heavily linked to Florida State DB Jalen Ramsey, the top defensive back in the draft, and will probably take him with their first-round pick over either tackle.