The Respect NFL Quarterbacks Had For Ed Reed, Summed Up In One Picture 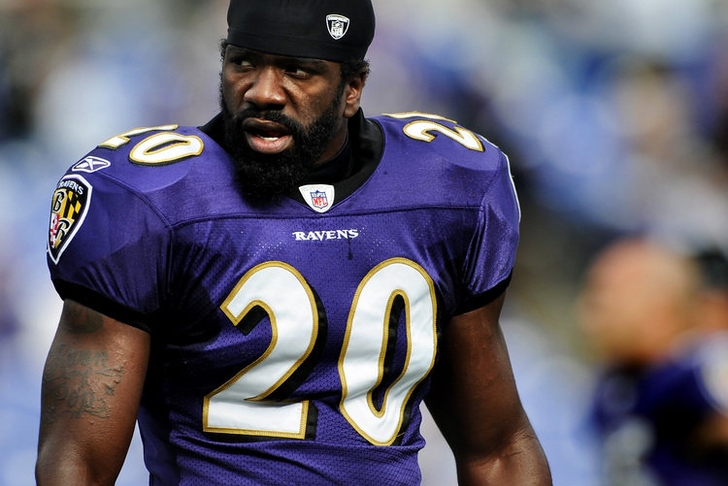 Tom Brady's Patriots faced off against Ed Reed and the Ravens seven times during Reed's career in Baltimore, and Brady quickly learned that testing Reed often led to disastrous consequences. This is a picture of Brady's wristband from the 2011 AFC Championship game:

And slightly zoomed in: