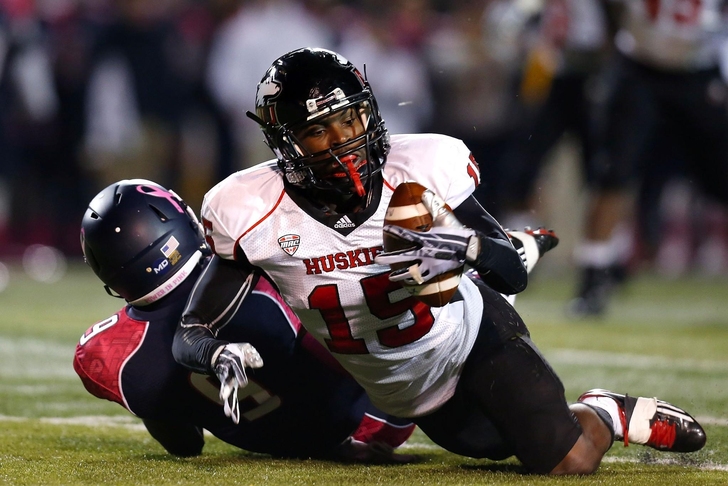 In Ravens rumors today, the Baltimore Ravens and head coach John Harbaugh may be looking at the 2014 NFL Draft as a way of strengthening the team's secondary.

"Brooks is a quality fallback option if Northern Illinois' Jimmie Ward is gone before the Ravens draft in the second round. The Ravens are looking for a rangy free safety, and Brooks certainly fills that role. There's very little risk with Brooks. Even if he isn't ready to start right away, he will be a core special teams player."

Despite Hensley's review of Brooks, it seems as if the Baltimore Ravens may be hinging their hopes on Jimmie Ward, who has seen his draft stock rise considerably since a strong showing at the Northern Illinois Huskies' pro day.