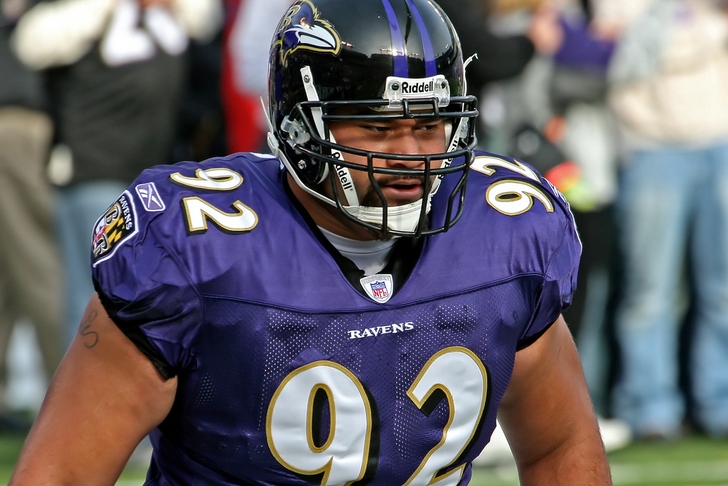 The Baltimore Ravens likely won't be able to meet their offseason goals and keep defensive tackle Haloti Ngata under his current contract terms ($16 million cap hit in 2015), so the Ravens will have to do some work at the negotiating table with Ngata if they want to keep him on the roster.

Per Mike Preston of the Baltimore Sun, the Ravens have "leverage" in upcoming negotiations with Ngata due to the presence of two young, talented alternatives on the roster:

Ngata is expected to make an $8.5 million base salary in 2015, with $16 million counting against the salary cap. That is an unbelievable amount of money for a player on the downturn of his career.

The Ravens are expected to meet with Ngata's agent soon, and they can point out they have two possible young replacements in Brandon Williams and Timmy Jernigan.

That leverage could help the Ravens, but it could also hurt them. If Ngata decides not to restructure and they lose him, the sudden loss of a respected locker room leader could be damaging to team morale.