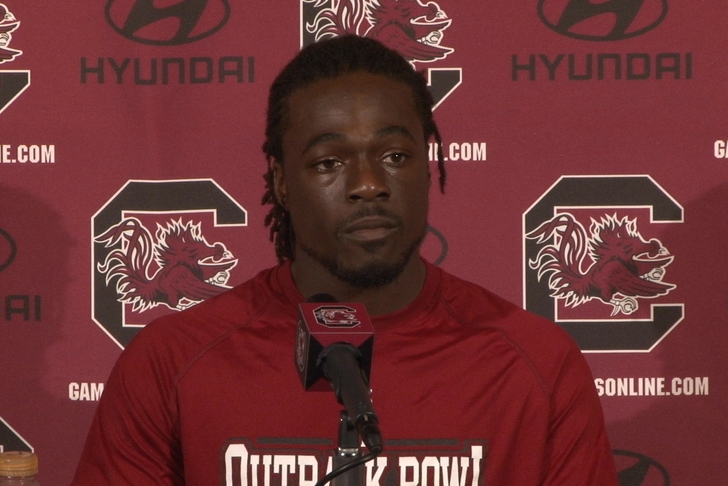 The Baltimore Ravens signed undrafted free agent cornerback Victor Hampton last month, but he will now likely be cut before he makes a single offseason training session after being arrested for a DWI on Saturday.

Per Mike Florio of NBC's Pro Football Talk, "according to WSOC-TV, Hampton has been arrested on charges of driving while intoxicated in Charlotte.  He reportedly was driving 100 miles per hour in a 55-mph zone on Interstate 77.  Hampton’s blood-alcohol content was determined to be 0.10 percent, above the legal limit of 0.08."

Under the NFL's retooled substance abuse policy, Hampton faces a two-game suspension if he is indeed found to be responsible for driving while intoxicated. It's plausible that the former New York Giants practice squad member may never serve that suspension, however, as a player must be a part of a regular-season roster to do so.

With this recent news, the chances of him making the Ravens out of camp - or even making camp - are pretty slim.