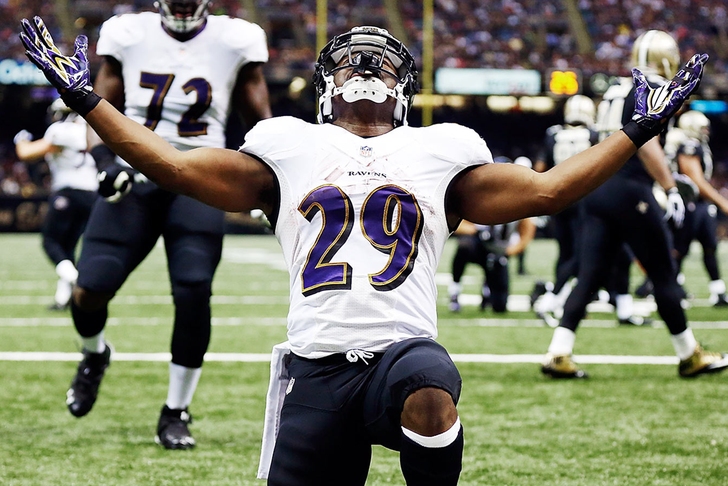 The Baltimore Ravens have locked up starting running back Justin Forsett for the forseeable future, plucking him back off the free-agent market with a three-year deal.

While no details of the agreement have been made availble to press quite yet, one thing we do know is that the former California Golden Bears standout will be handsomely rewarded for his breakout season in 2014.

As the first true #1 back of the post-Ray Rice era with the Baltimore Ravens, Forsett established himself as an undeniable weapon -- rushing for 1,266 yards and eight touchdowns on a league-best 5.3 yards per carry. His patience and intelligence reading blocks made him a hot commodity in free agency, but the Ravens weren't about to let him get away after his highly-productive 2014 campaign.