Instant Reaction: Ravens Use Strong Second Half To Beat Dolphins 28-13 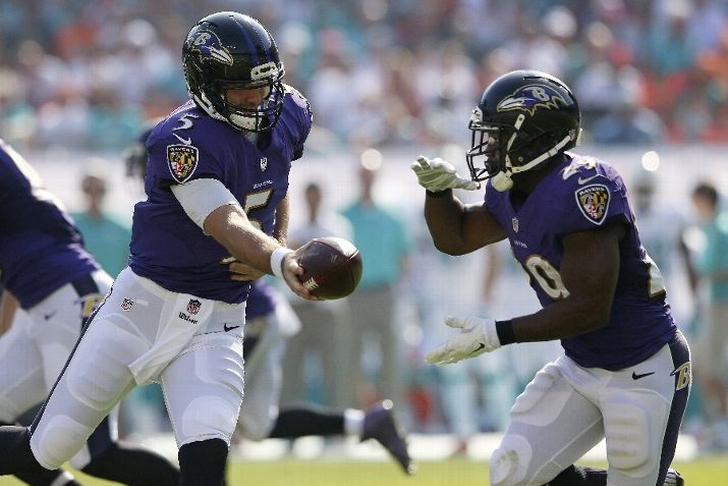 Miami started fast, scoring 10 quick points in the first quarter. However, Baltimore responded with a touchdown of their own in the second quarter to cut the Dolphins' lead to 10-7 at the break.

The Ravens continued their strong play in the third quarter as they opened the second half with a long touchdown drive,

A potential Joe Flacco fumble in the red zone was overturned on replay, and the Ravens later scored on a Justin Forsett touchdown run to take a 21-13 lead.

Baltimore's defense held Miami to just 249 total yards, which shows how limited the Dolphins were all day. As a result, they couldn't make the plays to mount a comeback when they needed to.

Quarterback Joe Flacco was his usual efficient self for the Ravens in this one, completing 25/33 passes for 269 yards and two touchdowns.

Cornerback R.J. Stanford had a huge game for Miami's defense, recording seven tackles and one interception. Unfortunately, he didn't get much help from his teammates.

Baltimore returns home to face the Jacksonville Jaguars next weekend, while Miami travel to New England to face the Patriots.