5 Players The Ravens Could Sign To Replace Joe Flacco 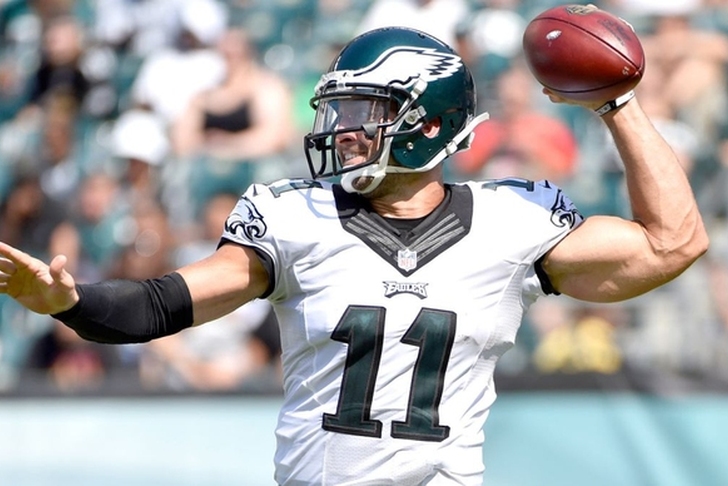 The Baltimore Ravens' season is officially over now that star QB Joe Flacco is out for the season with a torn ACL. The Ravens were bit by the injury bug hard, losing Flacco, LB Terrell Suggs, WR Steve Smith, WR Breshad Perriman for the year. Even RB Justin Forsett broke his arm Sunday against the St. Louis Rams.

The Ravens only have Matt Schaub on the roster at quarterback and no one on the practice squad. That means the Ravens will need to find a new backup with Flacco done for the season.

The trade deadline has come and gone, which means the Ravens will have to sign someone off the street or from a team's practice squad. With that in mind, here are 5 players the Ravens could sign to replace Joe Flacco. Why not? No, seriously, why not sign Tebow? There's no real downside to this move. If he plays well, then the Ravens have a new backup for when Flacco returns. Jim Harbaugh is a strong enough coach to handle the media attention of adding Tebow. If he sucks, then maybe we'll finally be able to move past Tebowmania. It's unlikely the Ravens will add him, but it's worth mentioning. 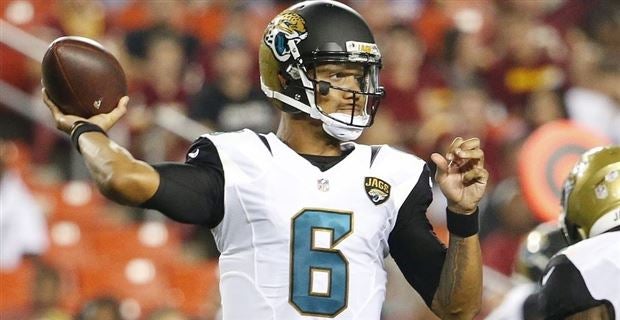 The first of four young QBs who have some upside on this list. The Ravens aren't going to add another veteran, because they might as well see if a younger QB can develop into a backup while they have the chance. Morris is better than Tebow (just ask the Eagles), and makes much more sense as a developmental QB. He's currently on the Eagles' practice squad, so the Ravens could poach him. Morris is far from polished, but the former Jaguar has some potential.

Thomas has potential, although he's never made the most of it. That was the case at Virginia Tech, with the Arizona Cardinals and now with the Miami Dolphins. A former fourth rounder, Thomas is just 24 and on the Dolphins' practice squad. He drew comparisons to Cam Newton in the pre-draft process, but isn't anywhere near the caliber of player. However, he could be developed into a quality backup. It might be worth a shot. 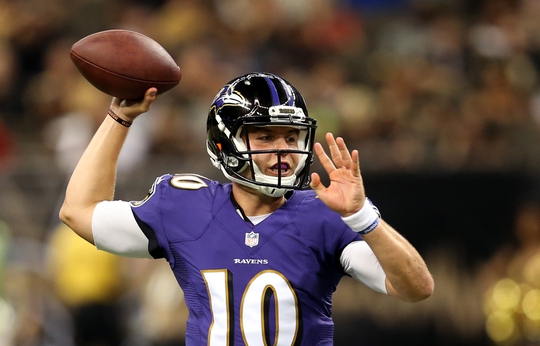 Wenning is on the Bengals' practice squad, but Ravens fans should know him. He was a sixth round pick of the team in 2014, before being cut in May of 2015. He spent all of last season on the practice squad, so he should remember at least some of the playbook. His knowledge of the offense could be enough for the Ravens to try to bring him back.

Renner was on the team until September 16th, when the team cut him. Renner played well in the preseason, which is what prompted the Ravens to keep him on the practice squad for the first few games. Now that Flacco is out for the season, the Ravens could bring Renner back. He's just 25, so the Ravens could get a chance to see if he can be the team's future backup.