3 Reasons Why The Ravens Will BLOW OUT The Dolphins 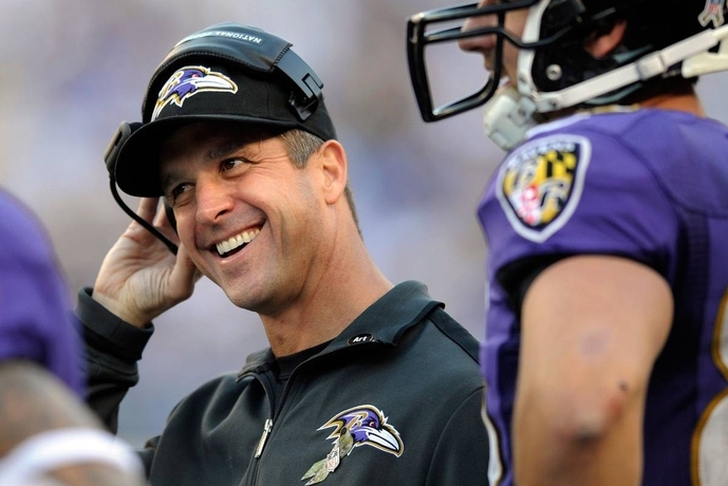 Joe Flacco (torn ACL) and Justin Forsett (broken arm) out for the year, the onus falls on QB Matt Schaub and a depleted offensive talent pool to pick up the slack. However, this team does have one thing on their side -- John Harbaugh. Harbaugh is a master motivator, and he'll use this adversity to challenge his squad in advance of a VERY winnable game against Miami.

2. Dolphins Are A Mess

Miami has lost four of their last five, giving up 33 points in three of those losses. Things looked mighty fine when interim head coach Dan Campbell first took over the team, but a bad offensive line and an extremely inconsistent defense has doomed them to sub-mediocrity. The Ravens will be able to exploit that.

Baltimore has been snake-bitten all year long. All seven of their losses have come by one possession, with each defeat finding a new way to torment the Ravens' coaches, players and fans. Sunday is the perfect storm of facing a demoralized Dolphins squad and a hungry Ravens team looking to prove they're not as bad as their 4-7 record indicates. It'll be ugly for the Phins.