3 Reasons Why The Ravens Will Blow Out The Chargers 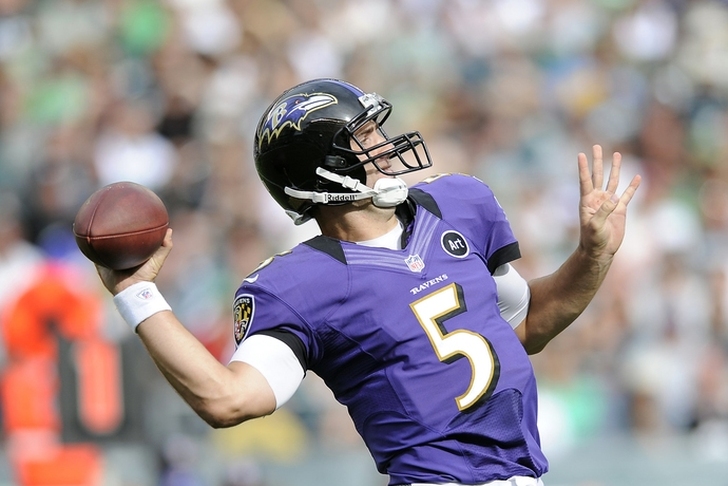 Joe has been decent enough the past few weeks, but he's still in search of that one game where everything clicks on overdrive. He's too good of a leader and too good of a quarterback not to get his, and it seems predestined that he'll break out against a Chargers secondary that's been torched over and over as of late.

If you didn't get a chance to watch San Diego's putrid performance in the first three quarters of their 37-29 loss to the Oakland Raiders this past Sunday, you missed an epic beatdown. SD looked passionless and directionless, conceding to a flawed Raiders team on both sides of the ball. That's not going to play well in front of a hungry Ravens crowd.

Baltimore has been snake-bitten all year long. All six of their losses have come by one possession, with each defeat finding a new way to torment the Ravens' coaches, players and fans. Sunday is the perfect storm of a demoralized visiting team and a hungry Ravens team looking to prove they're not as bad as their 1-6 record. It'll be ugly for the Bolts.