3 Potential Breakout Players For The Baltimore Ravens In 2017 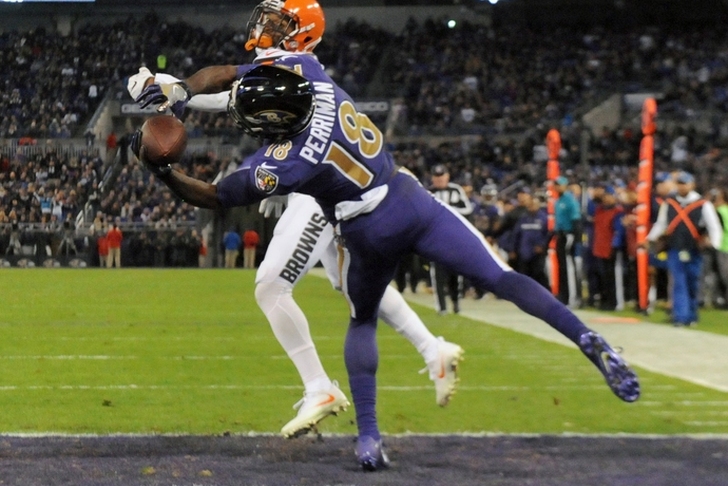 The Baltimore Ravens had a relatively fine 2016 campaign, but this team is looking to rebound and compete for a playoff spot again in 2017. However, for that step forward to happen, they're going to need to have some lesser known players step up and become stars. Here are three players that could have a breakout season this year: 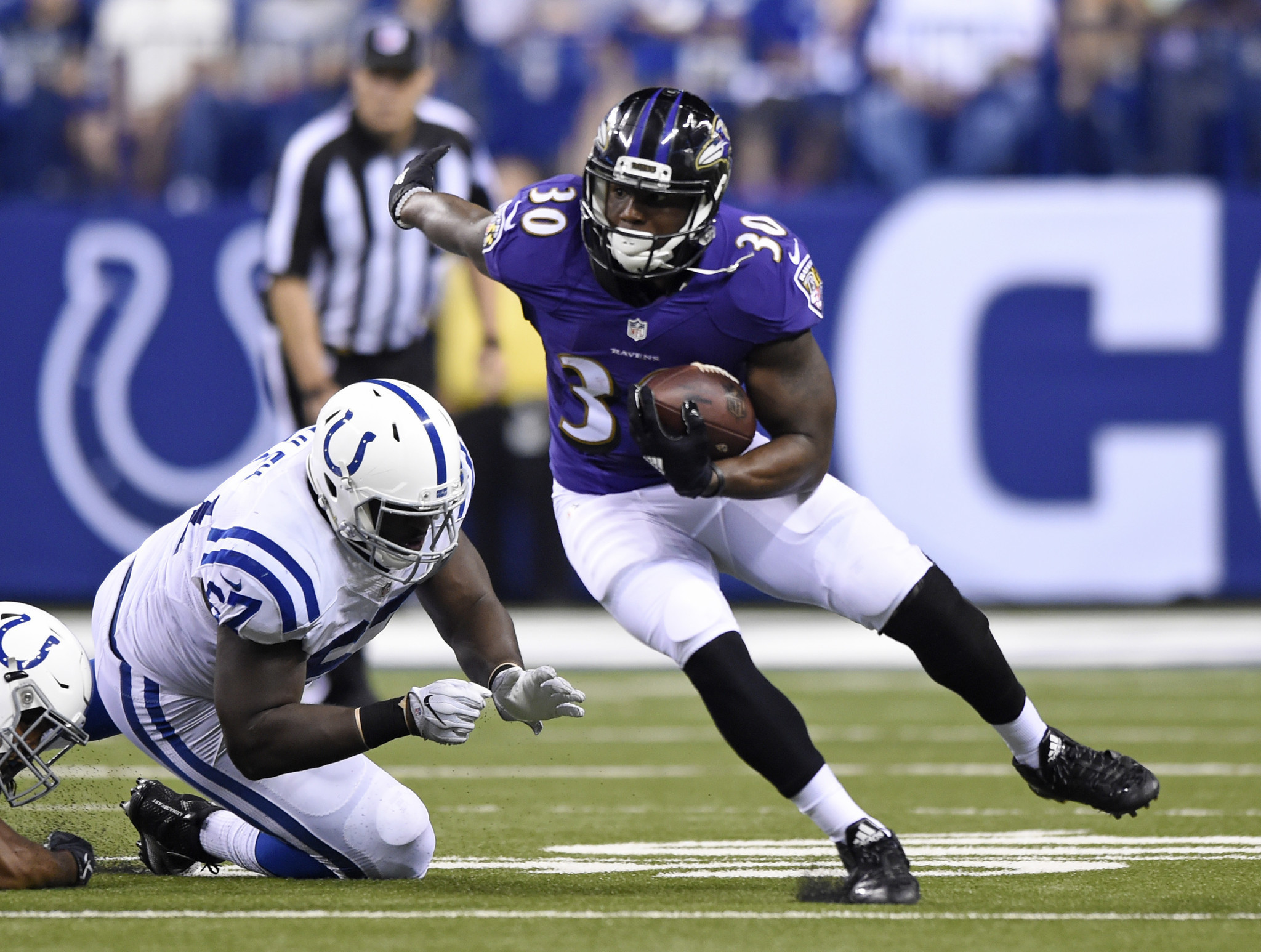 The rookie played well for the Ravens last year, but didn't get many opportunities to really dominate a game as he got just 88 carries last season (which he turned into 382 yards and two touchdowns). Dixon missed the first four weeks of the season, and his arrival largely paved the way for Baltimore releasing Justin Forsett. Terrence West ended up getting a majority of the carries, but his inconsistency - plus a renewed focus on running the ball - should lead to more opportunities and a big year for Dixon. 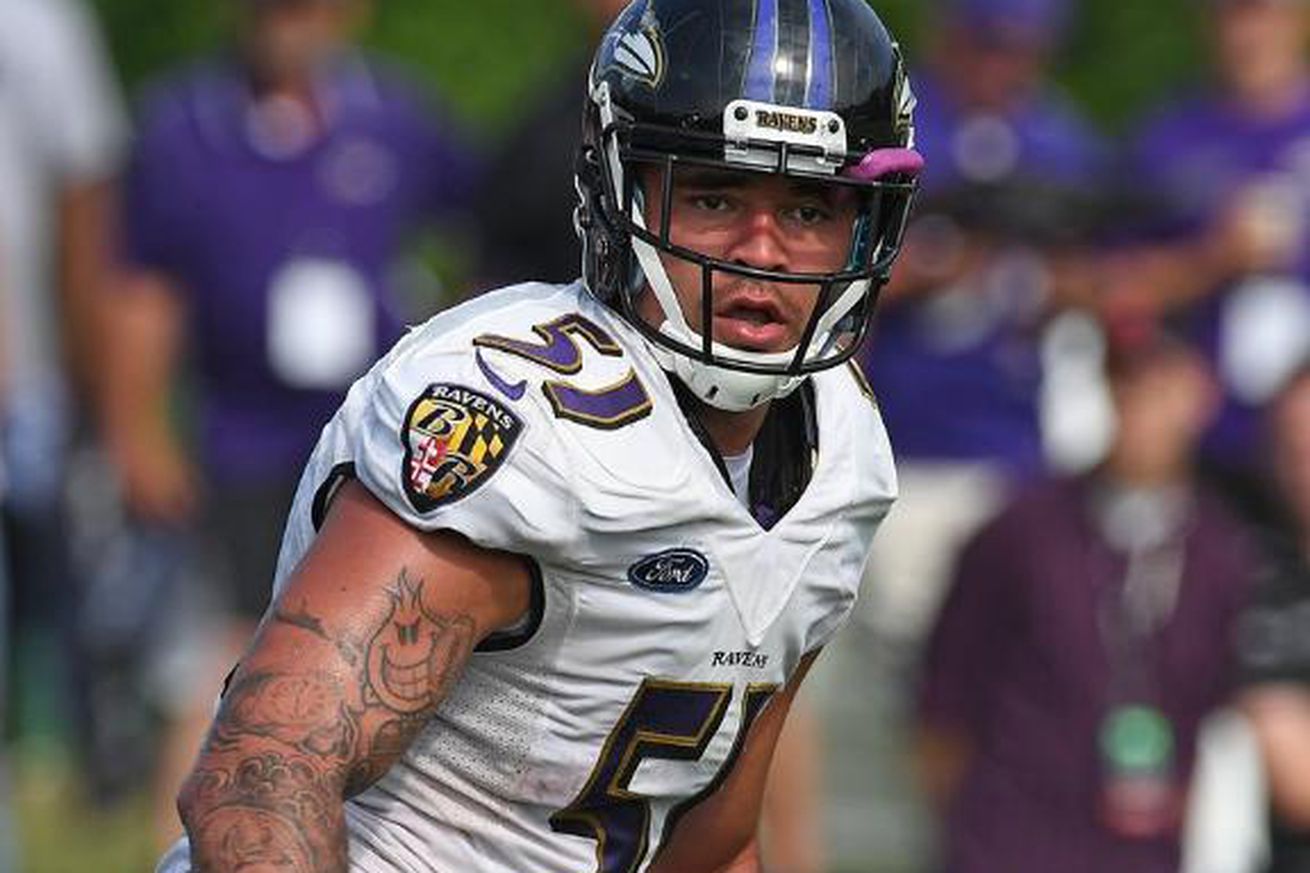 Zachary Orr's surprising retirements opens up a starting inside linebacking spot next to C.J. Mosley, and Correa is the favorite to fill that role. Baltimore's plan was to bring Correa along as he developed into an impact player, but that timeline has been sped up significantly now.

Perriman came along slowly last season after missing his entire rookie year, but finally showed promised during the second half of the season. With Steve Smith Sr. retiring as expected, the Ravens will be counting on Perriman to step up and become a reliable target on the outside next to Mike Wallace.

Follow our Baltimore Ravens news page for all the latest Ravens news!