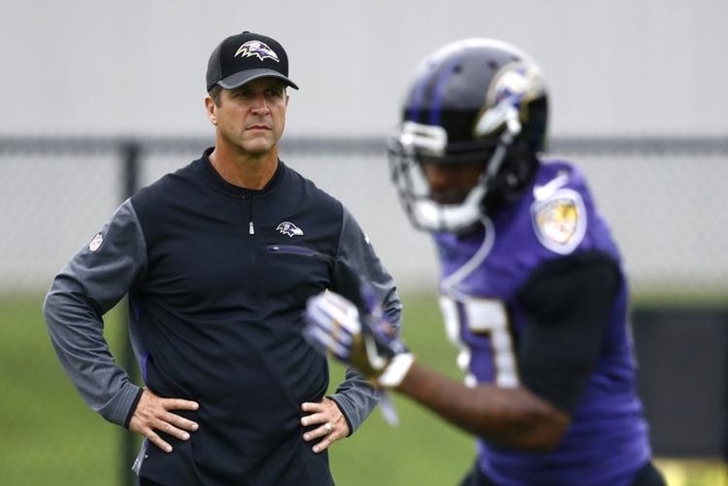 The Baltimore Ravens missed out on the playoffs for the third consecutive season, something that doesn't sit well with the coaching staff and front office. However, they don't feel as if they're that far away from being a contender in the AFC North if they address a few areas this offseason, especially in the draft. Here are the three biggest areas of need they'll look to address.

1) Wide Receiver
Baltimore's offense has really struggled over the past few years and a lack of legitimate offensive weapons is one of the big reasons why. The Ravens are making it a point to find at least one top-tier receiver this offseason and they may look to the first round of the draft to get one.

2) Outside Linebacker
The Ravens have always shown interest in linebackers and, with Terrell Suggs entering his 16th NFL season at age 35, Baltimore has to start looking for his replacement sooner rather than later. With a number of quality options available in this draft class, it certainly wouldn't be a shock to see the Ravens find Suggs' eventual replacement in the first round.

3) Running Back
Baltimore has plenty of running backs on the roster, but none of them have shown the ability to be an every-down running back. Do the Ravens have more pressing needs? Absolutely. But - going back to what we said before - this offense needs weapons. If they fall in love with someone like Derrius Guice, they could take him in the first round.