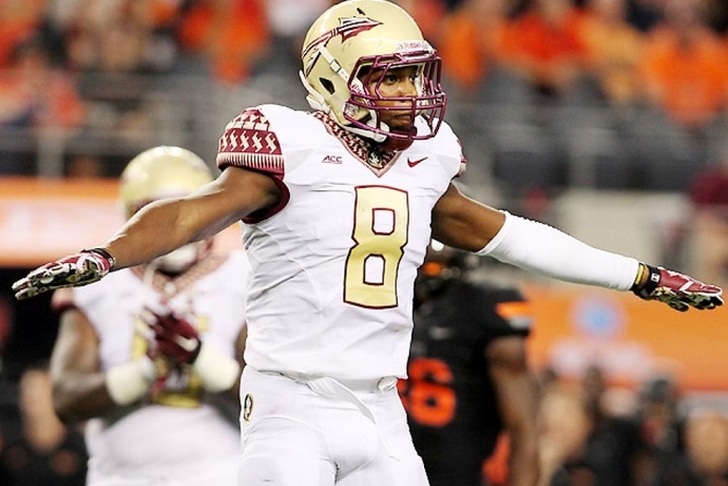 The Baltimore Ravens surprisingly hold the No. 6 overall pick in the NFL Draft after a down season that was ruined by numerous injuries. However, it also gives them the chance to add a major contributor that can make an immediate impact - they can't afford to waste this situation. Here are three players the Ravens should target in the first round: Bosa was projected to be the top pick in the draft all season, but could slide to No. 6 with the Rams and Eagles traded into the top two pick. The Ravnss have been looking for a dominant pass rusher, and he has all the makings of a perennial Pro Bowler with his combination of elite size, speed, and technique. 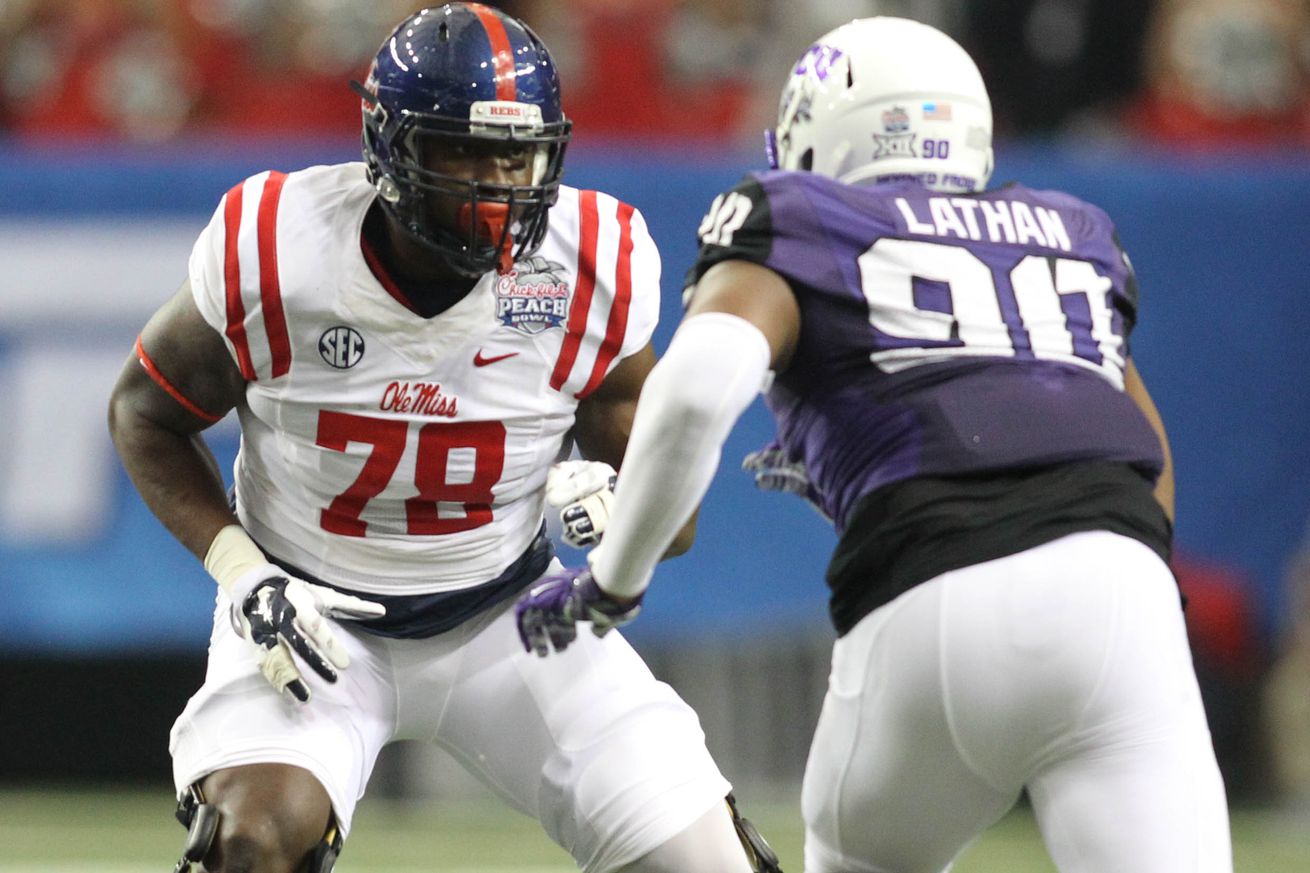 Speaking of projected No. 1 picks, Tunsil replaced Bosa and was locked into that spot until the Rams got it. Now, he could end up sliding down the board withe Chargers pass on him at No. 3 - and there are rumors they'll take Myles Jack over him. If that happens, Baltimore could very well make him their franchise tackle.

It's not clear if Ramsey is part of the next generation of bigger corners, or better off at safety. Either way, he's a great fit for the Ravens and the type of versatile player they love. Secondary is a major need, and Ramsey could step in right away. He's a true playmaker at either position. Ramsey is worth a top 5 pick and landing him would be big for the Ravens. If he's on the board, Ramsey will be a Raven. For more on Ramsey, check out the Chat Sports and iPhone app.