The 3 Most Underrated Baltimore Ravens Players In 2015 The Baltimore Ravens lost to the New England Patriots in heartbreaking fashion during the playoffs, and they've brought in several key free agents sure up their roster. However, if they want to make the Super Bowl, they’ll need big seasons from these three guys:

Justin Forsett re-signed with the Ravens and will be the featured back in Baltimore's offense, but Taliaferro is now the full-time backup after Bernard Pierce's release. Taliaferro showed great power-running ability last year, and should see a lot of carries near the goal line. Forsett will also turn 30 this year, so if he starts to break down or get hurt, the Ravens won't hesitate to give Taliaferro the ball.

Mosley had a great rookie season with 133 tackles, which put him among the top 10 in the league. He should only improve with a year of experience under his belt, and if he does, Mosley will become the centerpiece of the next era of Baltimore's defense. 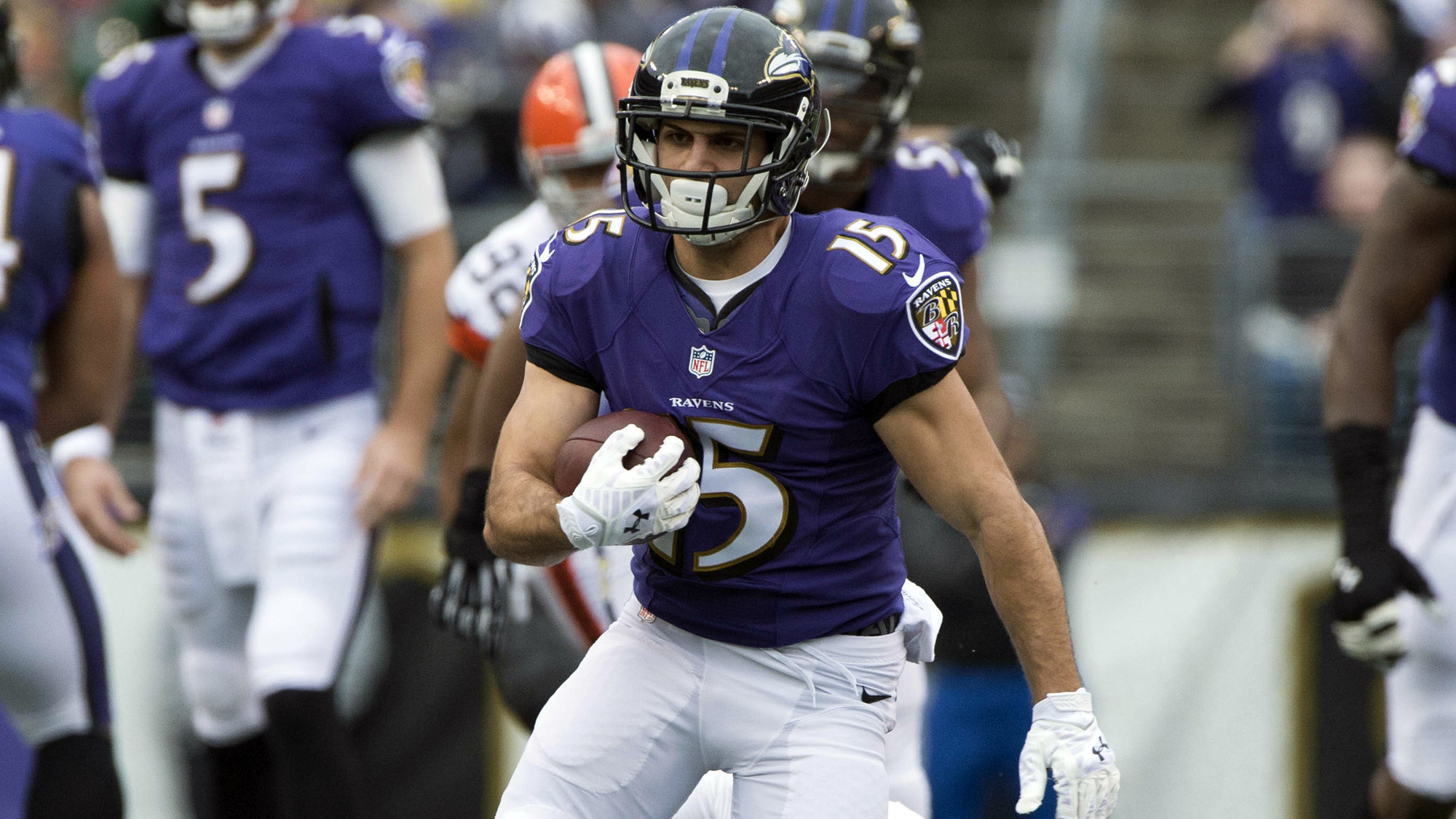 Campanaro dealt with several injuries last season, but he provided the Ravens with a spark when he was on the field. His soft hands and shiftiness have drawn comparisons to Wes Welker and Julian Edelman, and with Torrey Smith now on the 49ers, Campanaro will have plenty of opportunities to flourish.