Which Orioles prospects could be added to the 40-man roster today? 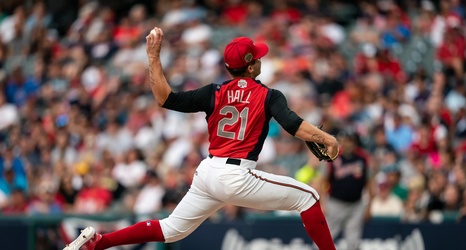 Then the Orioles then built back up the roster to 32 players by reinstating four—Jorge López, Keegan Akin, Jorge Mateo and DJ Stewart—from the injured list and making one pickup: RHP Bryan Baker, a 6’6” righty who had a 1.