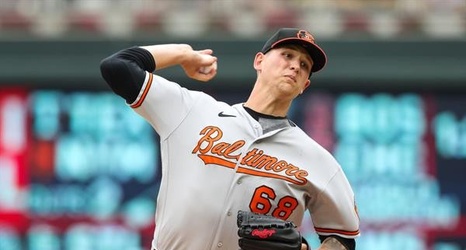 Tyler Wells took a no-hit bid into the fifth inning for the second straight start and won his sixth consecutive decision in leading the Baltimore Orioles over the Minnesota Twins 3-1 on Sunday.

Wells (7-4) struck out a career-high seven, allowing one run and three hits in six innings. He is 6-0 with a 1.89 ERA in seven starts since a May 25 loss at the New York Yankees. The 27-year-old right-hander, taken by Baltimore from Minnesota in the 2020 winter meeting draft, has allowed one run or none in each of his last four starts.

Rougned Odor put Baltimore ahead when he led off the fifth inning with his eighth home run.