Weekend Bird Droppings: The Astros are the Kings of the AL 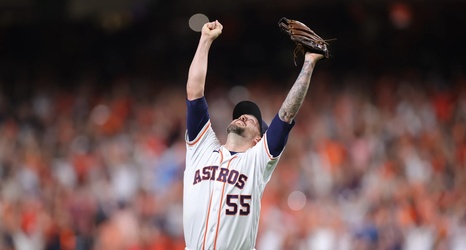 The Houston Astros are very close to being considered a modern dynasty if they haven’t already reached that point. They have now earned a spot in their third World Series in the last five years. So far, they have only won the whole thing once, but I think that’s pretty good. It would be fun if the Orioles did something similar, ya know?

It is exciting from the perspective of an Orioles fan since our team is attempting to go down the same path. Maybe that could be us!

Of course, it’s not that simple.