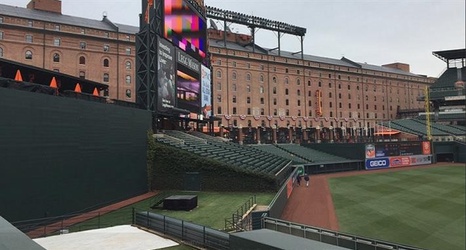 The union representing 700 hospitality workers at Camden Yards is asking for financial help on what would have been opening day.

“The league will give $1 million per team to pay stadium workers, but that money only goes to people directly employed by the team. Thousands of subcontractors will not get paid unless the MLB and Orioles take action," UNITE HERE Local 7 President Roxie Herbekian said.

The union would like its members to be paid for the first 40 missed games of the season.

Charlotte Chatel is a suite attendant at Camden Yards.