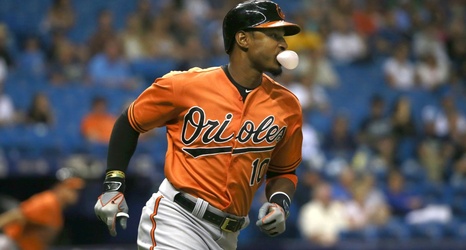 It’s been more than two weeks since the last of the Orioles’ minor league seasons wrapped up, and I don’t know about you, but I’ve been missing the daily updates about the Birds’ young players on the rise.

Fortunately, yesterday brought a jolt of exciting news for prospect hounds. The O’s announced their roster for their fall instructional league camp, which began yesterday in Sarasota and will continue through Saturday, Nov. 20. While the roster doesn’t include the Orioles’ top two prospects, Adley Rutschman and Grayson Rodriguez, almost every other young player worth knowing about will be there.