Tuesday Bird Droppings: One last showdown with the Yankees 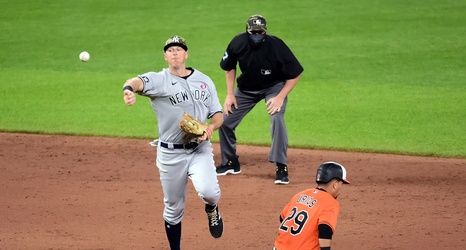 The Orioles, after a much-needed off day to lick their wounds from the brutal Blue Jays series, are back in action against another Wild Card contender tonight, hosting the New York Yankees for three games to conclude the season series.

The Birds, as has been noted by irate Yankee fans and media, have had a bit of success against the Yanks this year, certainly more than against their other division opponents. The Orioles are a respectable 7-9 versus New York, compared to an atrocious 1-18 against the Rays, 4-9 against the Red Sox, and 5-11 against the Blue Jays.