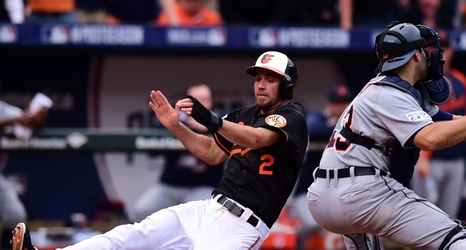 The Orioles were an active team in the offseason following the 2010 season, acquiring Mark Reynolds, Vladimir Guerrero, Derrek Lee, and Kevin Gregg. But one move Andy MacPhail made that winter paid dividends for years to come. In December, he traded Jim Hoey and Brett Jacobson to the Twins for shortstop J.J. Hardy. Hoey and Jacobson appeared in a combined 26 major league games after that. Meanwhile in Baltimore, Hardy was a key member of three playoff teams, made an All-Star team, and filled his trophy shelf with Gold Glove and Silver Slugger Awards.