Thursday Bird Droppings: The Orioles try to dust off and win a series 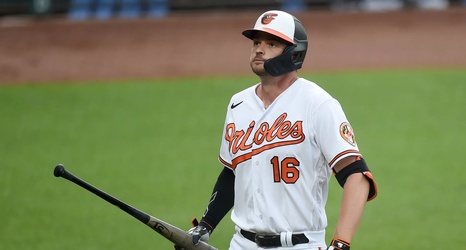 I’ve thought about it long and hard and I’ve come to the decision that it’s not a lot of fun when one’s favorite baseball team is 30 games under .500 before the All-Star break. The Orioles have been that many games under .500 three times in the last couple of weeks, starting at 24-54 on June 27. They hit 27-57 on July 4 and after last night’s loss they are 28-58.

Up to this point this year, the Orioles have not been worse than that. They can avoid going even lower if they are able to win the rubber game of the series against the Blue Jays tonight at 7:05.