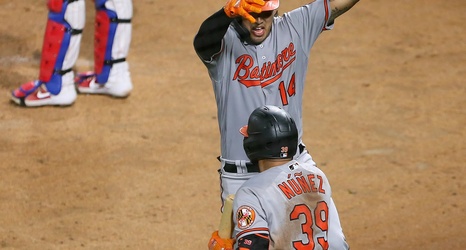 The Orioles have won another series! No, I don’t know what’s happening either, but the reality is there in front of us anyway. The Orioles have won the first two of their three-game series against Philadelphia, picking up wins in a couple of games started by a respectable duo of Zack Wheeler and Zach Eflin. It is surely the case that the Orioles were “supposed” to lose both of these games and yet they lost neither.

The team is now 9-7 through their first 16 games. They are picking up some fun, exciting wins, including wins in games where the script of a bad Orioles team would absolutely dictate that they are going to blow it and then, instead, they win.